How to Wire Batteries in Parallel or Series - Dakota Lithium Batteries 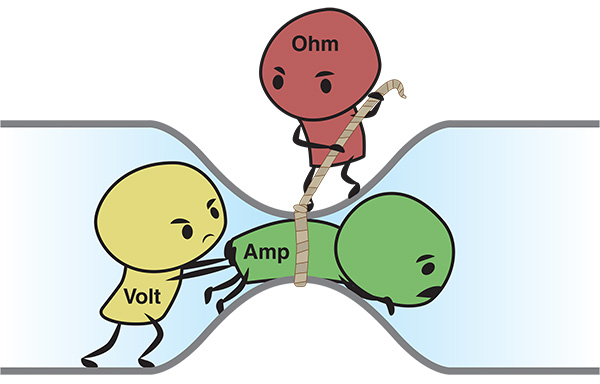 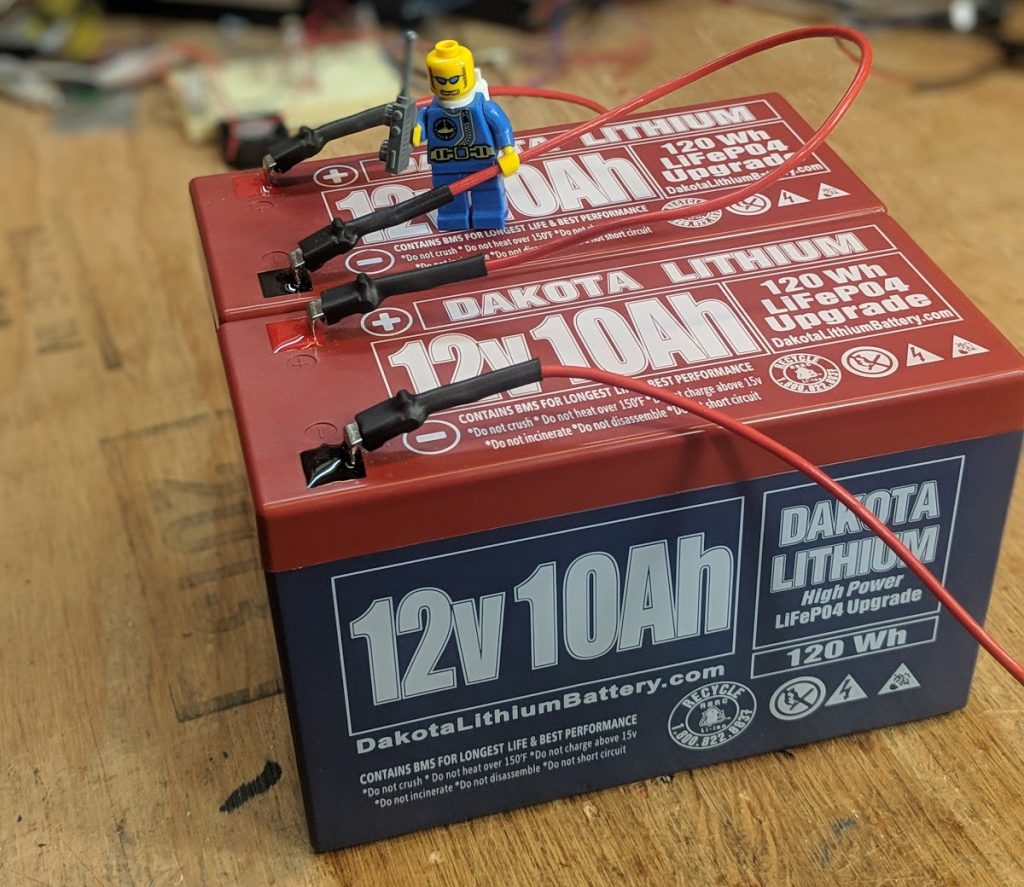 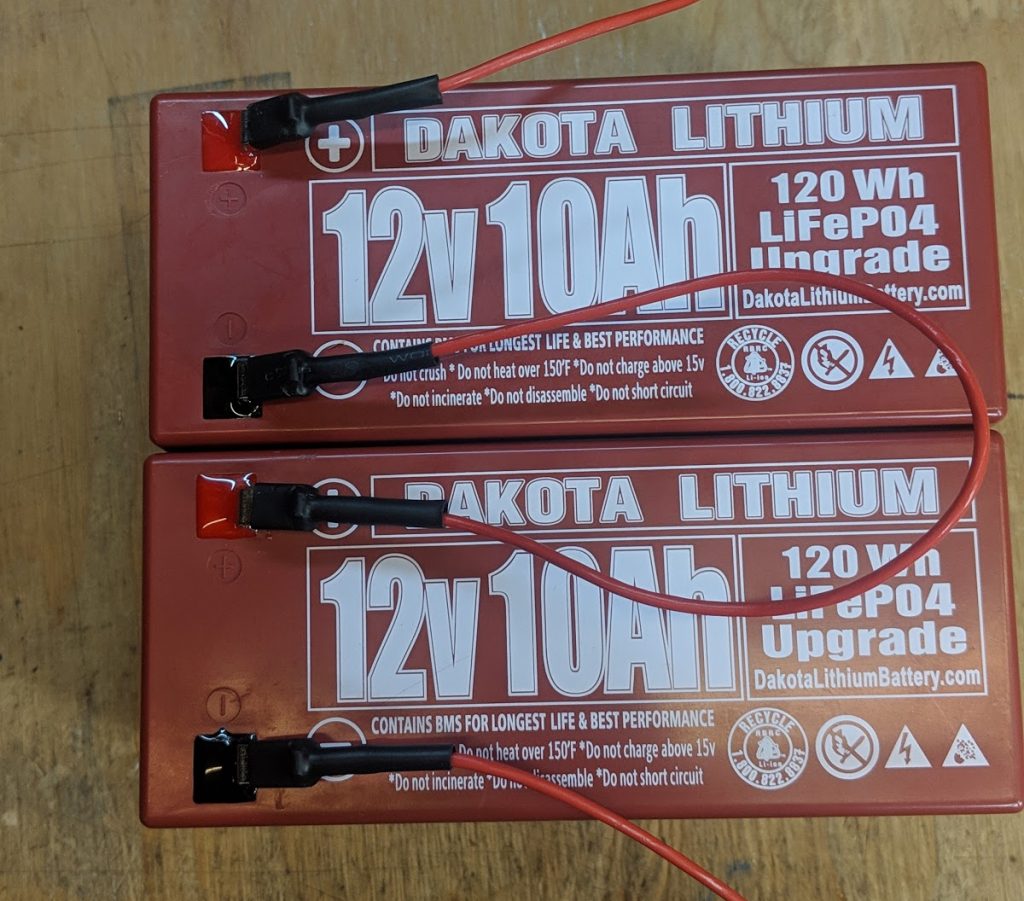 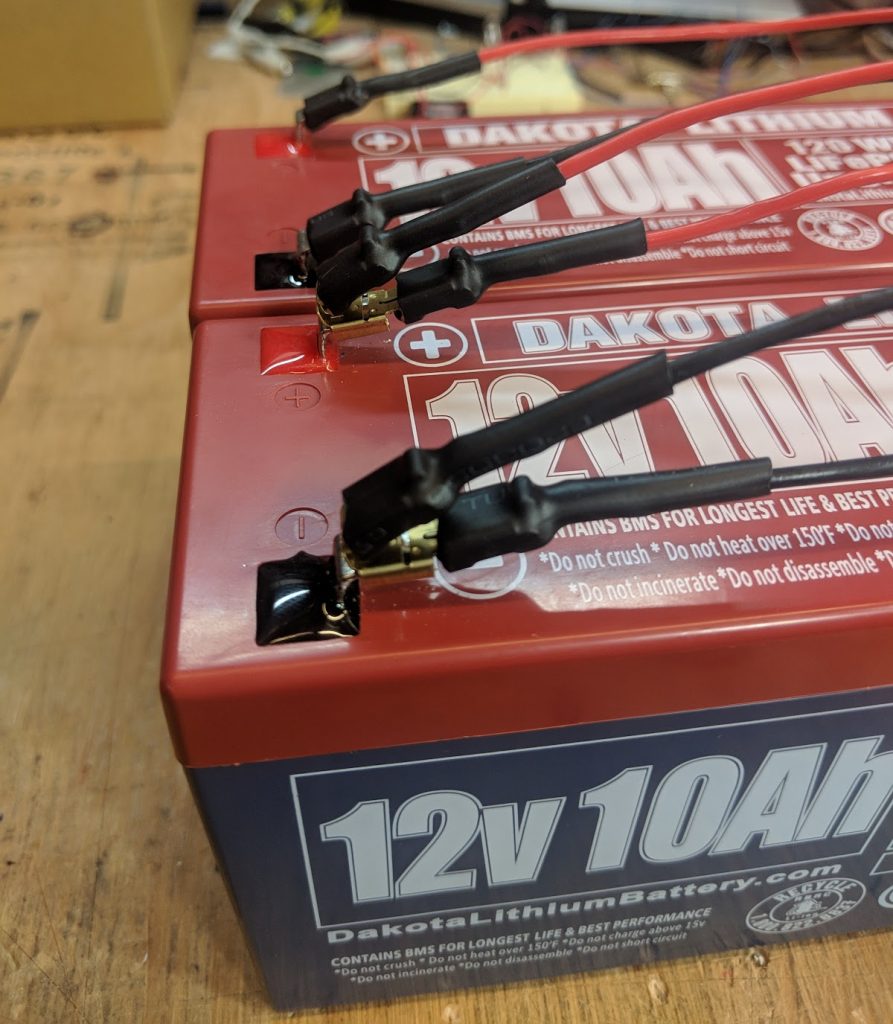 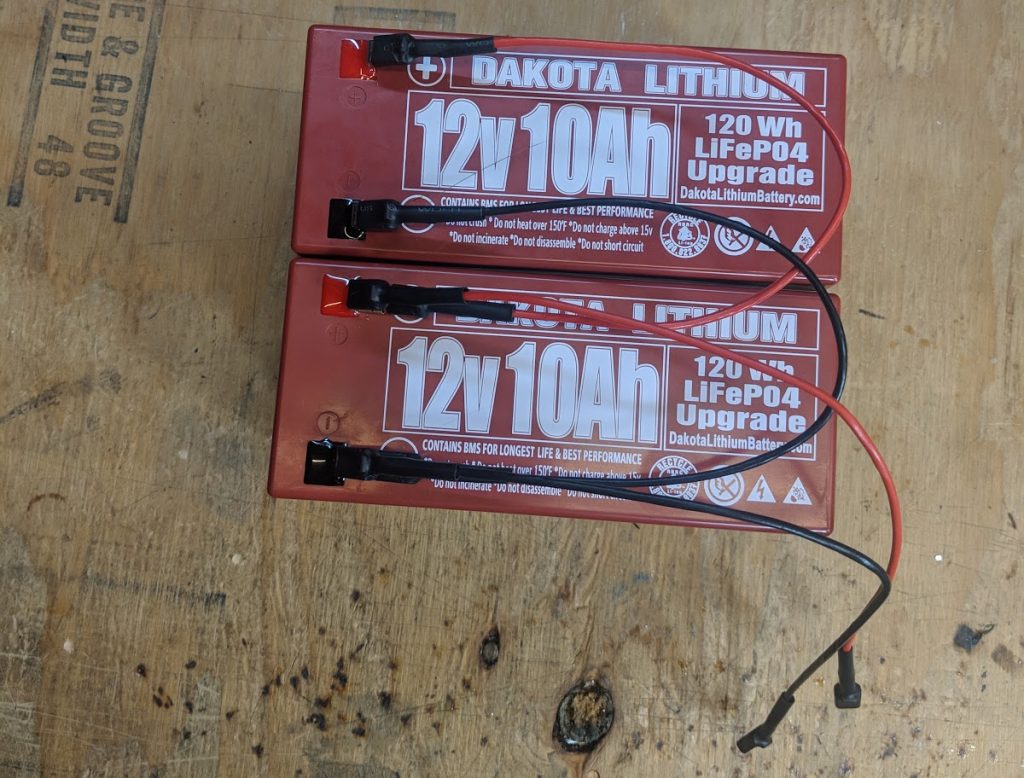