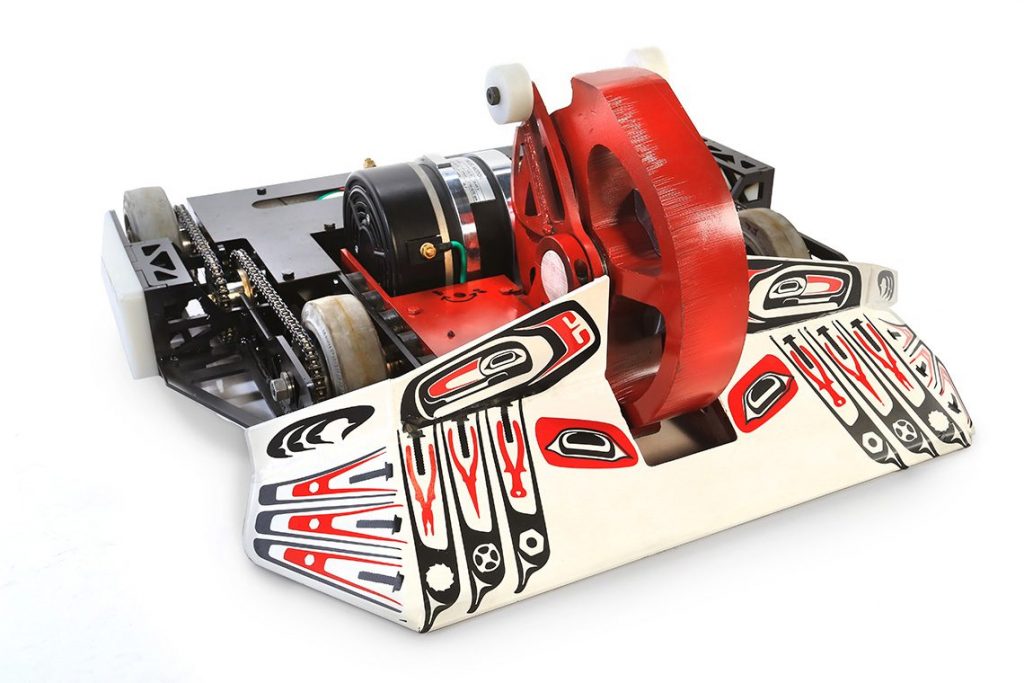 What is WAR Hawk?

Dakota Lithium is a proud 2018 sponsor of the BattleBots robot, WAR Hawk. Dakota Lithium originated in the DIY community. Our power sources can be used with any of your mobile 12v powersource needs. We have helped people power their DIY electric bikes, yachts, and robotic R2D2 projects. We interviewed Rob Farrow, leader of Western Allied Robotics and WAR Hawk, to learn more about his experience with robotics! Find more information about Western Allied Robotics and their upcoming events by clicking here.

Where did the name Warhawk come from?

WAR stands for Western Allied Robotics which is a local robotics organization that the team members actively participate in.  We threw around some different names like WAR Cat and WAR Bot but settled on WAR Hawk. 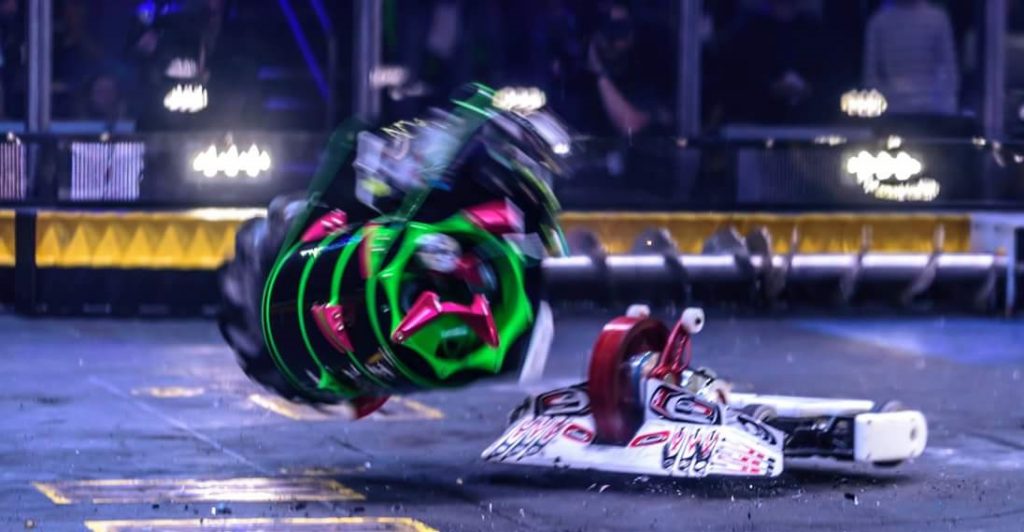 War Hawk flipping over it’s competitor at the BattleBots Tournament

“Six months later we were at a BattleBots event in San Francisco with a 60 pound robot named Death by Monkeys. It went 4-1 and we were hooked.”

How did you get into robotics?

In 2000, I saw BattleBots on TV and became somewhat obsessed with the trade-offs on the different robot designs and how to build something that would do well without making itself vulnerable to another design type.  At the time I didn’t have any building or electronics experience but my wife was supportive of the idea and got me a RC Car to build and play around with. Many of the designs we work with are similar in concept (just scaled up) so I felt fairly comfortable that I could make something.  Six months later we were at a BattleBots event in San Francisco with a 60 pound robot named Death by Monkeys. It went 4-1 and we were hooked. Ever since then we continue to build and have been actively organizing events in the Seattle area.

Do you have a favorite battle of yours on BattleBots? Who was your toughest competitor?

This past year my favorite battle was against a flame-wielding forklift bot called Free Shipping.  Our bot had some design advantages in many respects but Gary Gin (who built Free Shipping) basically makes indestructible robots.  The match went the full 3 minutes with pieces flying, fire everywhere and a lot of craziness. It was a lot of fun.

How is the competitive robotics scene in the Pacific Northwest? Are there any organizations you would recommend for those who want to learn more?

We run Western Allied Robotics which hosts about a half dozen robot events each year in the Seattle area.  The group is very open to newcomers and we have different robot classes to make it easy for people to get start.  The most logical place for new builders to start is with our Plastic Antweight robots, which are 1 – pound robots that are limited to using some common plastics for their chassis and weapons.  The idea is that the materials are easy to work with and there isn’t much benefit to spending a lot of money on the robots. Another good route to get started is to purchase a kit. The D2 kits from BotKits.com have won many events and are a great way to become competitive right away. 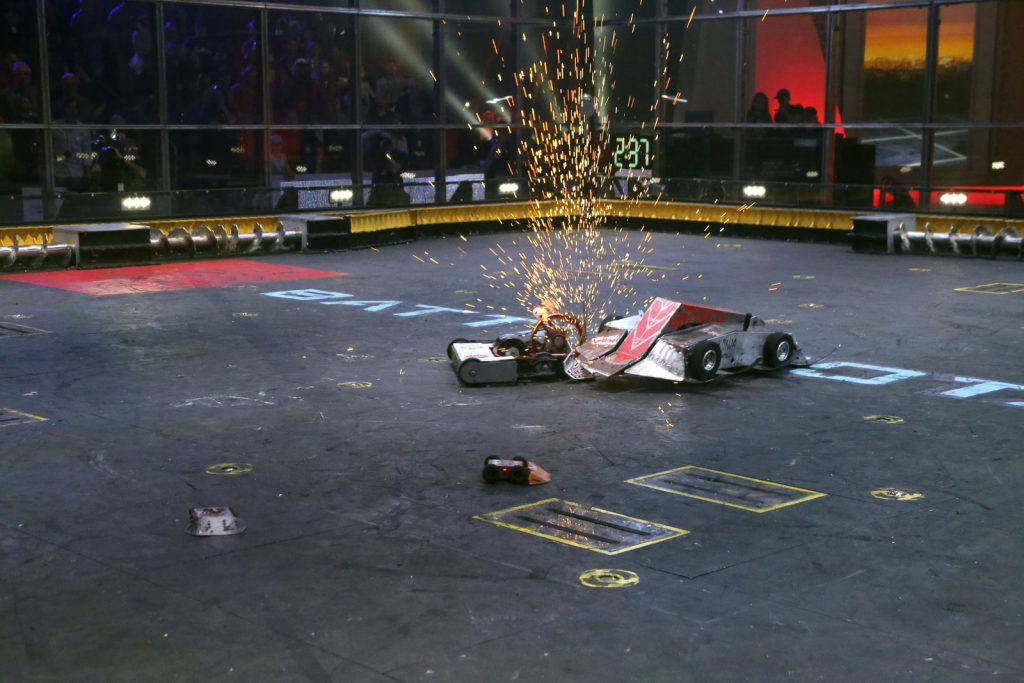 Just another day in the office for WAR Hawk

What is your personal favorite part about working on robotics?

There are a lot of things I like about the robots.  My favorite part is actually driving the robots against competitors in an event, but i’m not sure that counts as “working” on them.  The part I like spending my time on is the design process and figuring out to make them. My fabrication skills are just so-so which means I end up designing things in a way that I know I can actually build them.

What is the next event Warhawk fans can attend?  What’s next for the Warhawk team?

The next event that WAR Hawk will make an appearance in is the North West Model Hobby Expo in late January.  You can get more details of the event here.