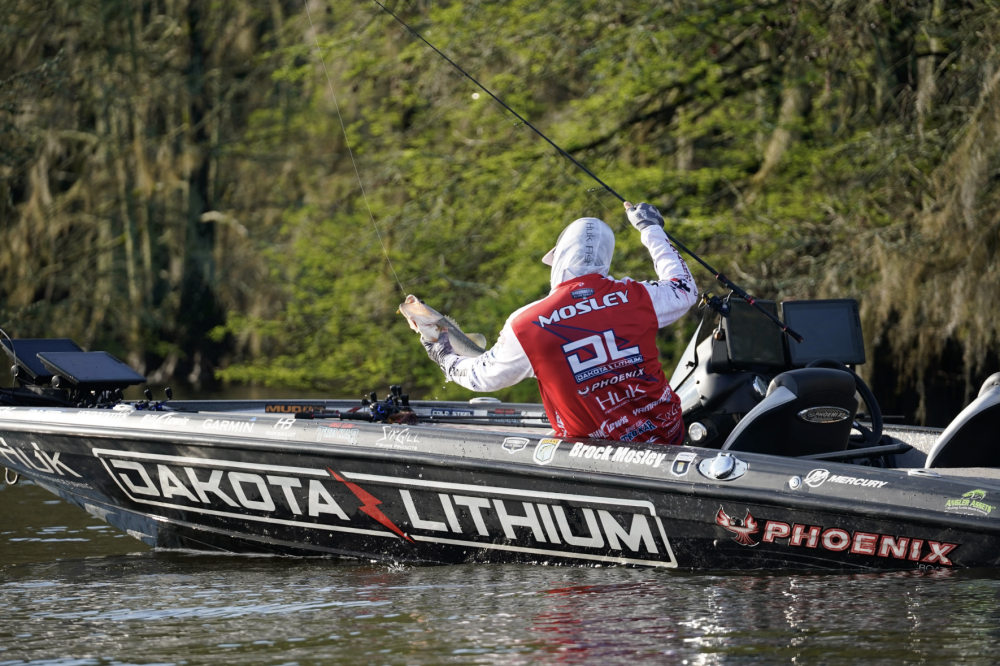 BIRMINGHAM, Ala. — Dakota Lithium, a U.S. battery manufacturer founded in 2008, has signed a three-year partnership with B.A.S.S. as a premier sponsor of the Bassmaster Tournament Trail and the Official Lithium Battery of Bassmaster  through 2025.

“I was the first Bassmaster Elite angler to use Dakota Lithium batteries and have been on the team from the beginning,” said Mosley, who has notched five Top 10 Elite finishes in the past two seasons. “It is truly amazing to see how far they have come and to see them sponsor the 2023 Bassmaster season.”

“When you combine the best lithium battery and the best fishing organization, you get Dakota Lithium and Bassmaster,” said Robertson, who has claimed two Top 10s this season. “Like Bassmaster, Dakota Lithium is the highest quality, longest lasting battery in the market. Nothing makes more sense than Dakota Lithium becoming the first Official Lithium Battery of Bassmaster.”

In addition to their tournament sponsorship, Dakota Lithium will be highlighted during Bassmaster LIVE, which is streamed on
Bassmaster.com and broadcast Saturday and Sunday mornings on the FOX Sports platforms, and will enjoy exposure in Bassmaster and B.A.S.S. Times magazines and across various industry-leading social media platforms.

Lithium batteries have become an industry standard for competitive fishing, providing twice the usable power at half the weight of traditional batteries. In a quickly growing market, Dakota Lithium has become the brand of choice for professional athletes, primarily due to Dakota Lithium’s performance, reliability, lifespan and best-in-class 11-year warranty.